Madeleine Morris says in an article for ABC.net.au that the cost of raising children has doubled since 2007, with middle-income families spending at least $458 per week for one child. A major driver for the increased costs is education, as most parents today prefer private education for their children. This sets back parents an average of $216 per week on school fees. It also doesn’t help that the household income in Australia has barely increased in the last few years. 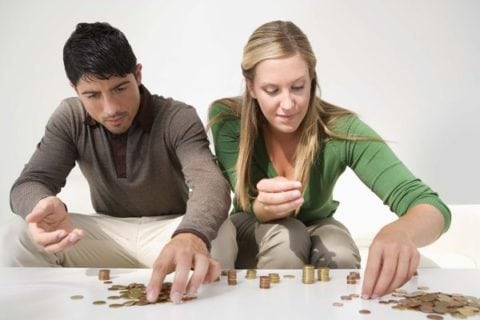 Those who are already raising kids in Sydney likely have a good idea of how difficult it is to properly budget their resources without foregoing any basic needs. Parents in such situations know that an unplanned pregnancy can further put a strain on their finances. To avoid an unplanned pregnancy, therefore, couples should consider a reliable birth control method like a vasectomy in Sydney.

A vasectomy procedure, performed at a dependable vasectomy clinic in Sydney, involves cutting the tubes (vas deferens) that carry the sperm from the testes, hence the nickname “the snip” for the procedure. This surgical option renders the male sterile, as his sperm can no longer travel with the semen, but still allows him to engage in sex as usual. Deciding on a vasectomy, though, is something that has to be given considerable thought by a couple.

A vasectomy is a highly safe procedure

Particularly when performed in reputable and qualified facilities like Sydney Vasectomy Services. Since a vasectomy leaves permanent results, men are advised not to go for it unless he and his partner are 100 percent sure that they don’t want to have any more kids. After all, a couple might change their minds later on and want a larger family. However, a research published in the Social Science & Medicine Journal back in 2010 suggests that couples with large families are prone to struggle with the stress of looking after too many children, while those with no more than two children are likely to raise kids in an ideal environment.

All parents want the best for their kids, and this means providing them with their basic needs like food and shelter, as well as giving them quality education. Unfortunately, stagnant incomes can hinder parents from doing these, particularly when there are too many kids to look after and provide for. To be able to give their children all the good things they deserve, parents can plan their families and prevent unplanned pregnancies through a safe procedure like vasectomy.