Dr. Jennifer Landa’s article for FoxNews.com discusses vasectomy, how it works, what risks are involved, and who should consider getting it. Landa describes the surgical procedure as non-invasive considering that it does not involve huge incisions, and takes only 20 to 30 minutes to complete. Compared with tubal ligation for women, a vasectomy is less costy, and less painful, making it a preferred birth control option for some couples. Some failsafe measures should be observed however, including the following: 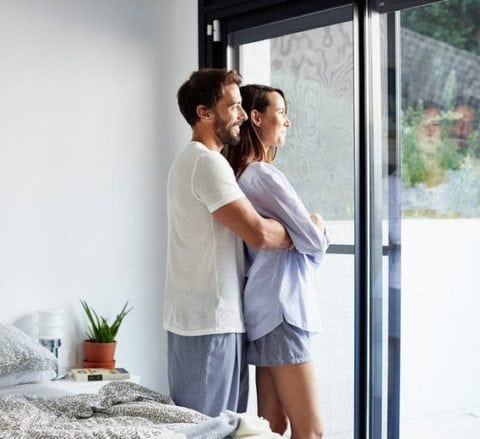 Men’s health is a serious matter for people living in countries like Australia. In Sydney, for instance, several men’s reproductive health groups, such as Gynecology Centres Australia and Men’s Health Australia continue to promote safe birth control approaches like permanent sterilization as an alternative to other costly and risky methods.

Men going for a vasectomy in Sydney healthcare facilities take the burden of family planning upon themselves, rather than subjecting their wives to the relatively risky procedure of tubal ligation and the many notable dangers to health associated with hormonal contraceptives and intra-uterine devices.

You should not get a vasectomy if you want to have a child biologically or are being pressured by a partner, friend or family member. Consult your doctor before scheduling an appointment.

Surveys suggest that the effects of vasectomies in men are generally positive, noting that the sterilized condition permits them to have sex at any time without the possibility of pregnancy. Some men attest that they enjoy the peace of mind in knowing that their wives are not in danger of having unplanned pregnancies after this treatment. Public health initiatives have used vasectomy in various countries as a means of curtailing population growth, and encouraging couples to maintain smaller family sizes.

Regardless of how simple and safe vasectomy is believed to be, the procedure requires sufficient knowledge and skills. While some general surgeons would perform vasectomy, it is actually the urologists who have received the proper training and qualification. The procedure is best performed in a properly equipped vasectomy clinic in Sydney by skilled surgeons like Dr. Judelman. These surgeons can perform both conventional and non-invasive vasectomies.