While most men are quite hesitant with vasectomies, it is considered an ordinary endeavor among Australian men. Dubbed as the vasectomy capital in the world, more than 25,000 of their men over 40 years of age reportedly undergo this procedure every year. A ratio of about one in four Australian men is convinced to have vasectomies after years of growing a manageable family size. 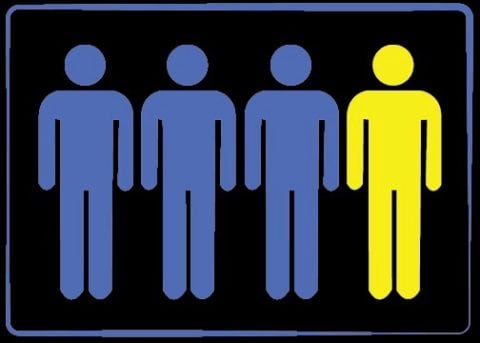 A vasectomy is a medical procedure that prevents sperm release during ejaculation by cutting or sealing the vas deferens, thus earning the nickname, “the snip.” With a clamped vas deferens, the sperm will no longer be mixed with the semen and will be reabsorbed in the body instead. A vasectomy in Sydney, usually performed in 15-30 minutes, has a 99.9% success rate, and is only be performed by proficient health care providers like Sydney Vasectomy Services.

As with any other surgical procedures, vasectomy necessarily requires the patient to refrain from any medicine or alcohol prior to at least 10 days. Patients are also advised to rest from heavy lifting and other laborious activities for 7-10 days. Other precautions prior to the procedure also include the abstinence from any medications like ibuprofen, aspirin, or naproxen. Should the patient be taking anything for a specific condition, however, like maintenance medicine for high blood pressure, they must immediately refer this to the doctor. When the vasectomy is completed,  ice is recommended to control the pain and reduce swelling, while pain tablets are to lessen the post-operation discomfort.

As mentioned earlier, Sydney vasectomy clinics have a success rate of almost a hundred percent with only 1 in 2,000 chance of failure. This medical procedure doesn’t interfere with the man’s sexual drives and hormone levels. Contact the surgeon immediately for any signs of complications like excessive bleeding, wound swelling or sperm leakage, to prevent further conditions.

Being a permanent procedure, Australian men who have this procedure normally have reached an agreement with their wives first. Among them, only 3% have considered a reversal with a low success rate of 16-19% being able to father a child again. However, other forms of birth control are still needed after the operation until all the semen is gone. Take these details into consideration first before finally deciding to go for the snip once and for all.

(Source: Vasectomy: What to Expect? Health365.com.au/)