Population growth in Sydney, Australia presently appears to be stable, with no apparent concerns for a population explosion. Sydney’s manageable population size fares well with its economy, as infrastructure developments in all sectors are underway. This makes for a positive outlook for the city, but forecasts on the housing sector are not quite as good. 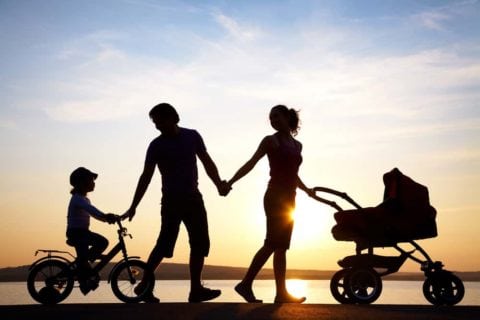 Last year, the Sunday Morning Herald published an article about Sydney’s looming housing problems. The government estimates that some 660,000 new homes need to be built in the city by 2031, in anticipation of the growth in population to around 5.9 million by that time. To accommodate this, the government is planning the construction of high-rise apartments, amid objections from some residents. For a young family, living in an apartment might seem like a viable option in the beginning, but problems might arise for future generations.

The government and its team of urban developers should not be the only ones concerned about these housing issues. Individual families and couples should plan their futures carefully with the welfare of their children (and their children’s children) in mind. If you are already a family of five, it might be time to start thinking about birth control solutions, like getting a vasectomy in Sydney.

Couples who are still planning about having a family need to adopt proper birth control methods as early as possible. Meanwhile, parents who are considering not having any more children might want to visit a vasectomy clinic in Sydney, like Sydney Vasectomy Services, to learn more about this option.

Vasectomy and tubal ligation are permanent birth control methods. If you change your mind in the future and seek to reverse the procedure, you may face huge emotional and financial investments. Medical practitioners and health experts say, however, that a vasectomy is preferred over tubal ligation, as it is cheaper and safer. Vasectomy doctors can do the procedure even in an outpatient clinic with minor anesthetics.

Several years from now, families in Sydney may learn to accommodate younger families in their neighborhoods and quit the “NIMBYism” attitude. Yet, good planning is needed as early as now to ensure healthy and productive lives for future generations.

(Source: Why Melbourne has planned better for growth than Sydney. The Sydney Morning Herald. June 2, 2014)