A ninemsn.com.au news article reported about a dozen men who will be undergoing vasectomies in front of a live audience on the Internet through video streaming, which will be a part of the Adelaide Festival of Ideas:

The event will be part of World Vasectomy Day on October 18, which will involve more than 120 doctors in 20 countries performing up to 1000 operations. 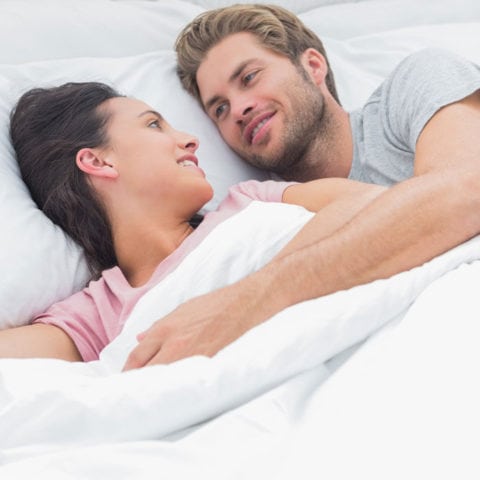 will be shown at the Adelaide Film Festival, to coincide with the Festival of Ideas. The film’s producer Ruth Cross hopes both the movie and the Adelaide event encourage men to take responsibility and ease the burden of fertility from women at a time when 50 per cent of the world’s pregnancies are unintended.

Among the volunteers include Scott Halfyard, 35, who has decided together with his wife that they are not interested in having any children. On the other hand, Stuart Smith, 43, is already happy with having just one child, while Daniel Cotton, 34, already has eight children. Men may have differing reasons on undergoing the procedure, but in general, why should men undergo vasectomy in Sydney?

Women have been carrying the burden of getting pregnant, and it is now the right time for men to step up and do their part in family planning. Vasectomy is one of the safest and most effective procedures for permanent birth control, preventing the sperm from being released once a man ejaculates. During the procedure, the vas deferens from each testicle is clamped, cut or sealed to prevent the sperm from being mixed with the semen that is ejaculated from the penis. As a result, the egg cannot be fertilised after intercourse because there is no sperm in the semen.

If you’re considering vasectomy as an option, find a reliable vasectomy clinic in Sydney like Dr. Harold Judelman’s practice. Before a man could undergo the procedure, the doctor will ask him first if he is one hundred percent sure that he doesn’t want to have any or any more children. Some doctors may refuse to do vasectomy if he believes that it is not the best option for the patient. When it is done, you will have little to worry about regarding contraception since vasectomy is 99% effective.