If you and your wife have decided that the number of children you have now (say, three or four) is enough, you have a lot of options to choose from to prevent future pregnancies.

Among these are the likes of condoms or pills.

Another option that has been proven to be as effective as any other birth control technique, however, involves a minimally-invasive procedure called vasectomy. 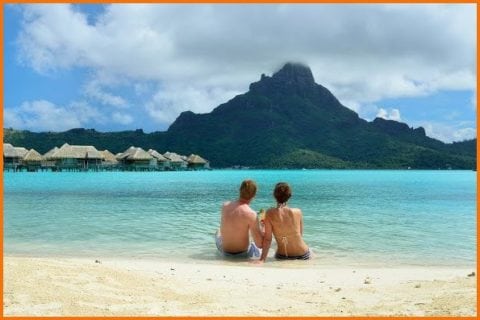 To determine whether you need to undergo a safe Sydney vasectomy as soon as you can, you must first know what this procedure involves.

Recall that sperm is made from the testes and is transported in a 15-inch shoestring-like tube called the vas deferens, which could be considered as a travel pod for the sperm.

Through vasectomy, a portion of the vas deferens is clamped to prevent the sperm from travelling.

Is a vasectomy safe?

In Australia, more than 25,000 men undergo vasectomy, one in four of them 40 year-olds.

To know whether vasectomy is right for you, you need to find out if you and your partner are happy with your family and you’re willing to take responsibility for family planning.

Moreover, this procedure is an effective, permanent method of contraception that will not need ongoing treatment, since only one in 1,000 vasectomies fail, and risks are even lower with an experienced Sydney vasectomy physician.

Furthermore, statements from the Urological Society of Australia and New Zealand have helped ease the minds of men who are seriously considering vasectomy.

Although a study by Harvard researchers conducted last July claimed a connection between vasectomies and higher risks of prostate cancer, Society spokesperson

Dr. Shomik Sengupta said that the new study was no different from the previous ones conducted by them, and was only extended to a larger group of men.

He went further into saying that prostate cancer, which affects over 20,000

Australian men, has other risk factors, such as age and family history, and vasectomy won’t pose any lethal prostate cancer risks if properly advised by a physician.

Ultimately, a vasectomy remains an effective form of birth control.

The Urological Society upholds men’s rights to undergo the procedure safely, which health services such as Sydney Vasectomy Services offers to men who are already happy with the size of their family.