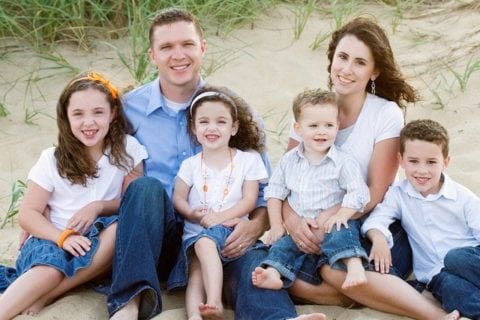 You’ve got two kids already, a son and a daughter, and you’re going to have a third one on the way. Three children may not sound like a lot, but with today’s economy, you’re not optimistic about your future family budget. You and your wife already suspect that contraception methods, such as using a condom and taking the pill aren’t 100 percent certain. If you’re weary over doing another extension to your room for a nursery, a visit to a Sydney vasectomy clinic, such as the Sydney Vasectomy Services, is a possible solution.

Vasectomy for Sydney men has had a bit of a bad rap. The perceived attack on a man’s virility can make many men hesitant to undergo the procedure. However, for fathers who want to contribute to the family planning, a vasectomy is the best possible option available. The procedure is simple enough as Erin Allday's recent article for SFGate describes it:

During a vasectomy, doctors make a small incision in the scrotum and through that hole they snip and cauterize the vas deferens, the tube that carries sperm from the testicles to the penis. Vasectomies require only a local anesthesia, although many men also take a Valium before the procedure, and they take only 10 to 20 minutes.

You’ll still need to be careful after the procedure, though. Recovering from a vasectomy is actually pretty easy; just rest for a few days and don’t do anything too strenuous like lifting heavy objects. Your scrotum will experience some discomfort—swelling and bruising for a few days—but it will pass quickly, with proper care. You’ll also have to consider the possibility of sperm remaining in your tubes; it will take a few ejaculations before you are completely sperm-free, and two sperm tests to confirm this.

The main benefit of going under the knife involves not having to worry about contraceptives anymore or any possibility of your wife conceiving. Only one in 2000 men experience failure of their vasectomy. It’s worth noting that there are no other side-effects to your libido or hormone levels. Vasectomy is an affordable and relatively risk-free procedure compared to other options. For some couples, vasectomy is a safer and more viable option, overall.